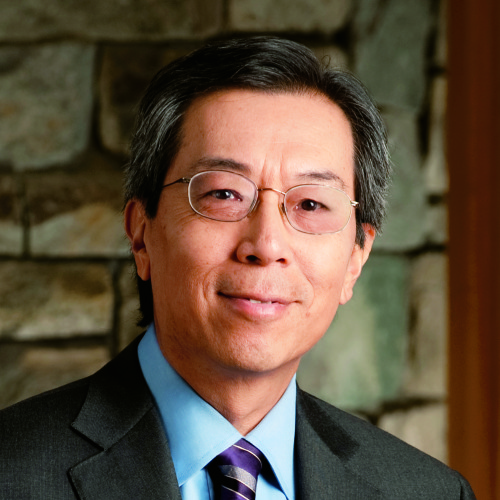 Robert Tjian is a biochemist at the University of California, Berkeley. He was president of the Howard Hughes Medical Institute from 2009 to September 2016. Dr. Tjian has made major contributions to the understanding of how genes work, including the pioneering discovery of proteins called transcription factors, which regulate gene expression. He received a bachelor’s degree in biochemistry from UC Berkeley and a Ph.D. from Harvard. After completing a postdoctoral fellowship at Cold Spring Harbor Laboratory with James Watson, he joined the Berkeley faculty in 1979. He was named an HHMI investigator in 1987. Five years later, he co-founded the start-up company Tularik. Dr. Tjian is a member of the National Academy of Sciences, the American Academy of Arts and Sciences, and the American Philosophical Society. He currently serves on the board of the Lasker Foundation and the journal eLife. He has served on the scientific boards of Genentech, Chiron and Amgen and has received numerous awards for his scientific contributions.