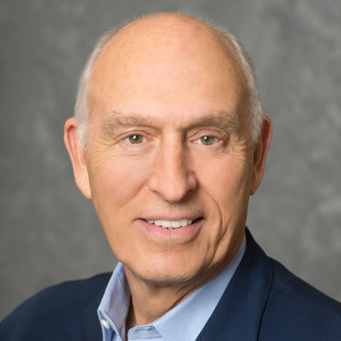 Robert Conn is president and CEO of The Kavli Foundation. He began his career as a faculty member at the University of Wisconsin–Madison in Nuclear Engineering and Applied Physics, served as founding director of the University’s Fusion Energy Technology Institute, and subsequently held the Romnes Faculty Endowed Chair. He moved to UCLA as professor of engineering and applied science where his research focused on plasma physics and fusion, materials science, and energy policy. At UCLA, he led the formation and became the founding director of its Institute of Plasma and Fusion Research. Conn moved to the University of California, San Diego, to become dean of the Irwin and Joan Jacobs School of Engineering and Walter J. Zable Professor of Engineering Science. He was a managing director at Enterprise Partners Venture Capital for eight years before joining The Kavli Foundation.

Conn was elected to the National Academy of Engineering in 1987 for his pioneering contributions to the fields of plasma physics and fusion energy. He is a fellow of the American Physical Society and the American Nuclear Society, and has served on committees for the U.S. government, the University of California, the National Academies, and several national laboratories. He received his B.S. in Chemical Engineering from Pratt Institute and his M.S. and Ph.D. in Engineering Science from the California Institute of Technology.