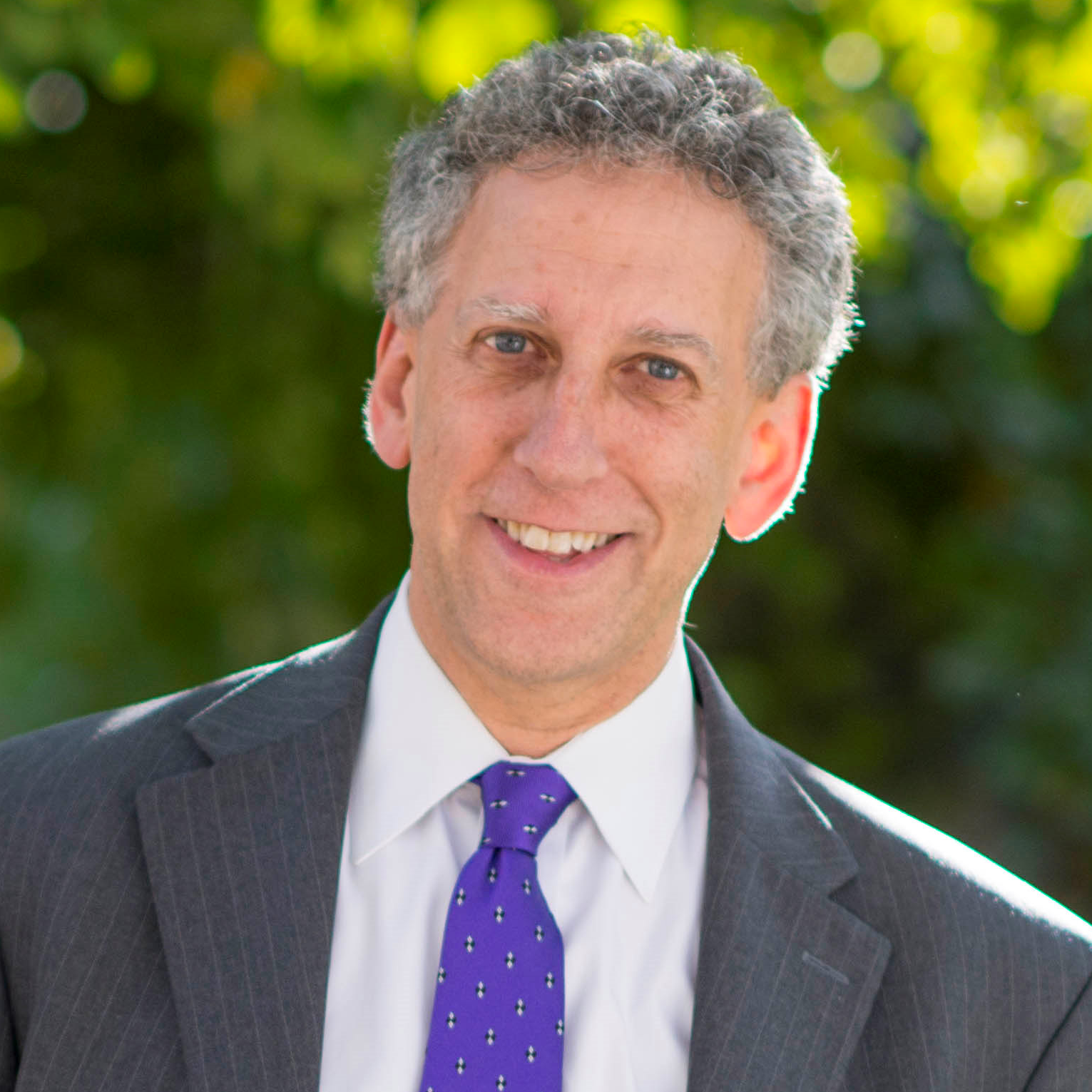 Daniel Linzer became the president of the Research Corporation for Science Advancement (RCSA) on October 1, 2017. He currently serves on the board of the Science Philanthropy Alliance and served on the faculty and in the administration of Northwestern University beginning in 1984.

Linzer received his bachelor of science degree in molecular biophysics and biochemistry from Yale University, and a Ph.D. in biochemical sciences from Princeton University. His graduate thesis research in the laboratory of Arnold Levine resulted in the discovery of p53, which has since been recognized as “the guardian of the genome.” As a postdoctoral fellow working with Dan Nathans at The Johns Hopkins University School of Medicine, Linzer identified genes that are activated during the switch of mammalian cells from a non-growing to a growing state. He found that one of these genes encodes a novel hormone, and this hormone became the focus of his research as a faculty member. Further studies at Northwestern on the growth-related hormone revealed it, along with closely related hormones, to be produced in the placenta and to control pregnancy-related changes in the development of the maternal, and possibly the fetal, blood system. Two of these hormones were shown to regulate blood vessel growth, whereas other family members controlled blood cell maturation and differentiation.