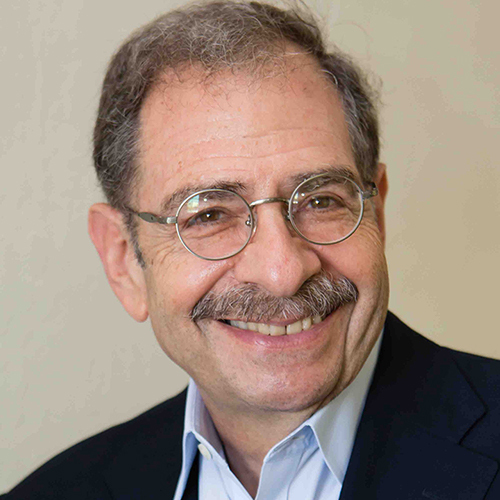 Marc Kastner is Donner Professor of Physics Emeritus at MIT, and Adjunct Professor of Physics at Stanford University. He was president of the Science Philanthropy Alliance from 2015 to December 2019, a coalition of leading nonprofit institutions and foundations dedicated to increasing financial support for basic science research. Prior to leading the Alliance, Kastner had a long career in a variety of senior positions at the Massachusetts Institute of Technology (MIT). Kastner joined MIT in 1973 and was named the Donner Professor of Physics in 1989. He became director of the Center for Materials Science and Engineering in 1993, head of the Department of Physics in 1998 and dean of the School of Science in 2007.