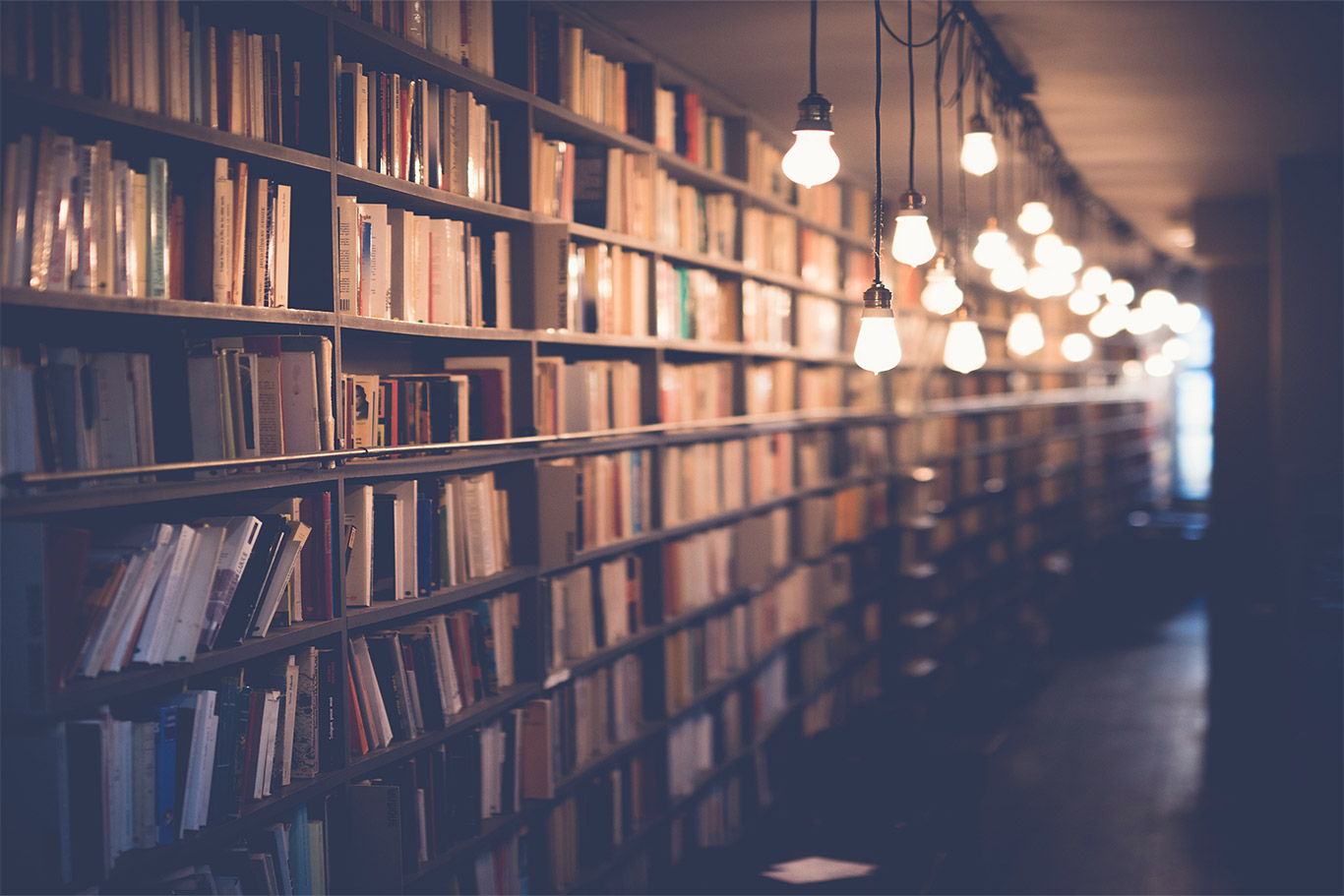 The following resources exploring the intersection of science and philanthropy have been compiled by Alliance members and staff. If you know of other books, articles, or blog posts that you think Alliance members would benefit from, please reach out to Jason Maier.

The Boldness of Philanthropists
by David Baltimore (Science, September 2016)
Big-profile gifts raise concerns for some, such as downplaying the need to increase federal dollars for basic research. But these gifts are certainly broadcasting a common message—philanthropists recognize that a long view of progress is worth investing in.

The Case of Philanthropy: Bringing Scientists and Philanthropic Donors Together, for Good
by Olivia Tournay Flatto (Disease Models and Mechanisms, September 2015)
“Philanthropists and scientists share many common interests, and yet they are not familiar with each other’s ways of thinking. This editorial highlights how to improve their mutual understanding to advance research and life sciences.”

Envisioning Science for an Unknown Future
by France A. Córdova (Issues in Science and Technology, 2021)
“Philanthropy looks to nurture and sustain a scientific infrastructure that is both resilient and flexible.”

Evaluating the Role of Science Philanthropy in American Research Universities
by Fiona Murray (Innovation Policy and the Economy, 2013)
“Philanthropy plays a major role in university-based scientific, engineering, and medical research in the United States, contributing over $4 billion annually to operations, endowment, and buildings devoted to research. When combined with endowment income, university research funding from science philanthropy is $7 billion a year. This major contribution to US scientific competitiveness comes from private foundations as well as gifts from individuals. From the researcher’s perspective, analysis in this paper demonstrates that science philanthropy provides almost 30% of the annual research funds of those in leading universities.”

The Givers: Wealth, Power, and Philanthropy in a New Gilded Age
by David Callahan (Vintage, 2018)
“While media attention focuses on famous philanthropists such as Bill Gates and Charles Koch, thousands of donors are at work below the radar promoting a wide range of causes. David Callahan charts the rise of these new power players and the ways they are converting the fortunes of a second Gilded Age into influence. He shows how this elite works behind the scenes on education, the environment, science, LGBT rights, and many other issues—with deep impact on government policy.”

Philanthropy and the Future of Science and Technology
by Evan Michaelson (Routledge, 2020)
“An increasingly important and often overlooked issue in science and technology policy is recognizing the role that philanthropies play in setting the direction of research. In an era where public and private resources for science are strained, the practices that foundations adopt to advance basic and applied research needs to be better understood. This first-of-its-kind study provides a detailed assessment of the current state of science philanthropy. This examination is particularly timely, given that science philanthropies will have an increasingly important and outsized role to play in advancing responsible innovation and in shaping how research is conducted.”

Why Philanthropy Is America’s Unique Research Advantage
by Robert W. Conn (Issues in Science and Technology, 2021)
“Centuries of philanthropic endowments, and a culture of giving back, support many of today’s research institutions—and could be powerful in shaping the future of American science.”