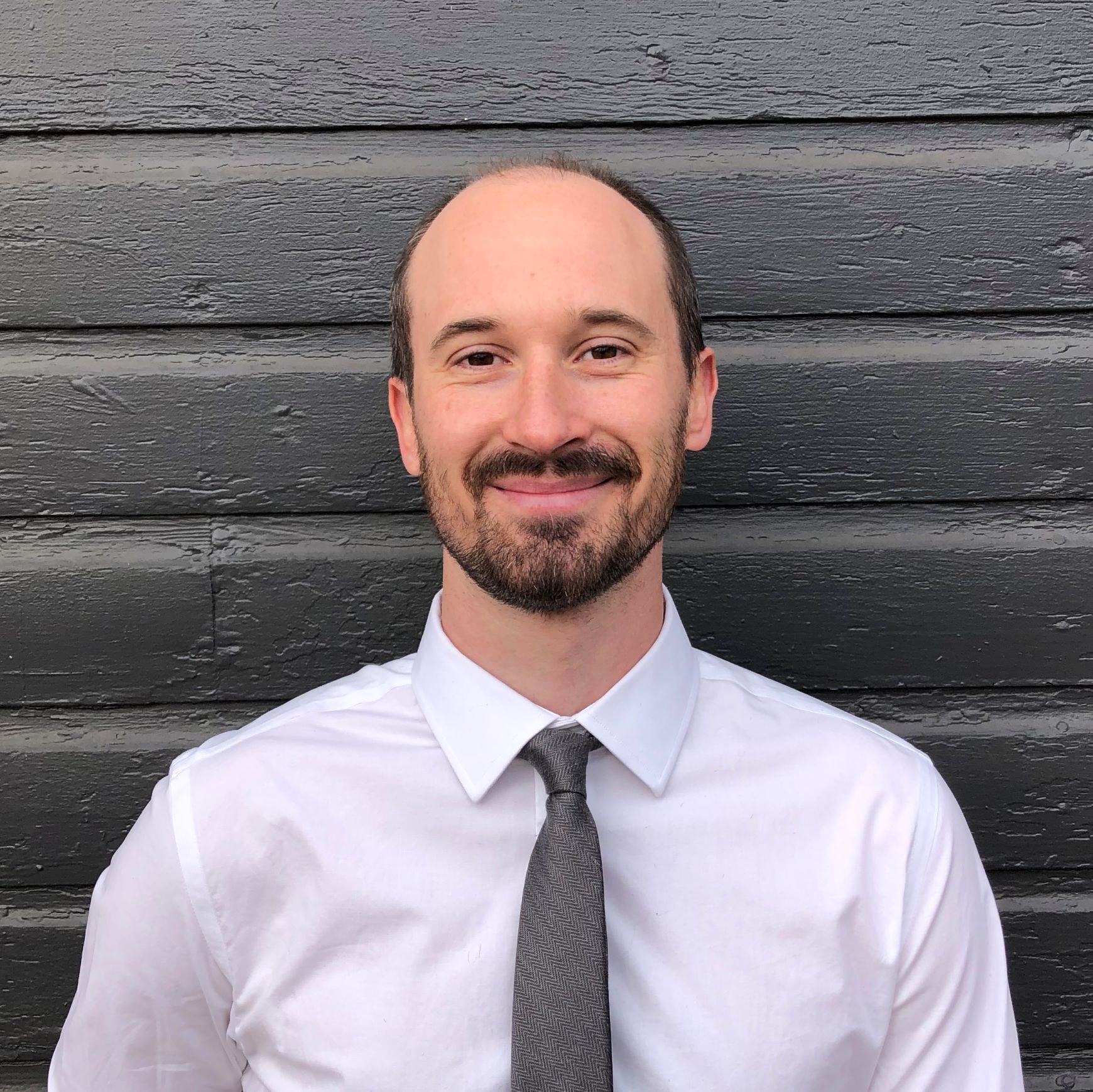 Andrew J. Golnar is a disease ecologist with a background in entomology and genetic bio-control. Throughout his training he studied a variety of blood-parasites, biting insects, birds, and mammals to better understand how pathogens persist and amplify in different ecological communities using a mix of genetics, mathematical modeling and experimental infection trials. Prior to joining the Alliance as an infectious disease fellow in early 2022, Andrew worked with the United States Department of Agriculture where he helped develop tools to understand the epidemiology of viruses that threaten agricultural biosecurity, such as African swine fever virus, and manage risks associated with novel bio-control strategies, such as gene drive biotechnology.

Andrew obtained an undergraduate degree in biology from the University of Denver. There he was introduced to disease ecology as a guest researcher with the Centers for Disease Control and Prevention where he studied the ecology of West Nile virus amongst red-winged black birds. Andrew earned a masters and Ph.D. in entomology from Texas A&M University. Andrew’s Ph.D. work focused on understanding how common avian blood parasites (such as avian malaria) impact the ability of viruses (such as West Nile virus) to infect and spread amongst birds and mosquitoes. For his masters work, he helped rank which organisms in the United States are capable of transmitting Rift Valley virus and helped identify high-risk pathways of viral movement into the country. As an extension of this work, he helped complete similar analyses for the Department of Homeland Security for other high-consequence pathogens, such as Venezuelan equine encephalitis virus, heartwater, and Japanese encephalitis. Andrew was supported by the National Science Foundation (NSF) as a graduate research fellow and has completed advanced training in biosafety level three containment from the Center of Excellence for Emerging and Zoonotic Animal Disease at Kansas State and in arbovirology, rickettsiology, and arthropod containment and manipulation from the University of Texas Medical Branch. His interdisciplinary work has contributed to publications in ten different scientific journals.

Additionally, Andrew has been working to develop valuable relationships with important local and international scientific communities. He was jointly supported by the NSF and USAID as an innovation fellow to enhance research capacity in vector-borne disease surveillance in Sulawesi, Indonesia. He spoke as an invited speaker at the first International Conference of Mathematics applied to Engineering, Finance, Biology, and the Environment held in Cusco, Peru, which was geared towards inspiring the next generation of STEM researchers. He also served as the student representative of the American Committee of Medical Entomology, a subgroup of the American Society of Tropical Medicine and Hygiene, which is the largest international scientific organization of experts dedicated to reducing the worldwide burden of tropical infectious disease and improving global health.