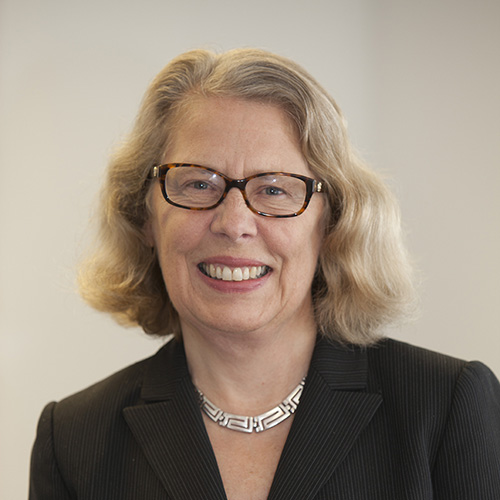 Claire Pomeroy is president and chief executive officer of the Albert and Mary Lasker Foundation which is dedicated to accelerating support for medical research. She currently serves on the board of trustees for the Morehouse School of Medicine and the board of directors for Sierra Health Foundation, Science Philanthropy Alliance, Foundation for Biomedical Research, iBiology, Inc., New York Academy of Medicine, Haemonetics, Inc., and Becton Dickinson.

Pomeroy was inducted into the U.S. National Academy of Medicine in 2011.