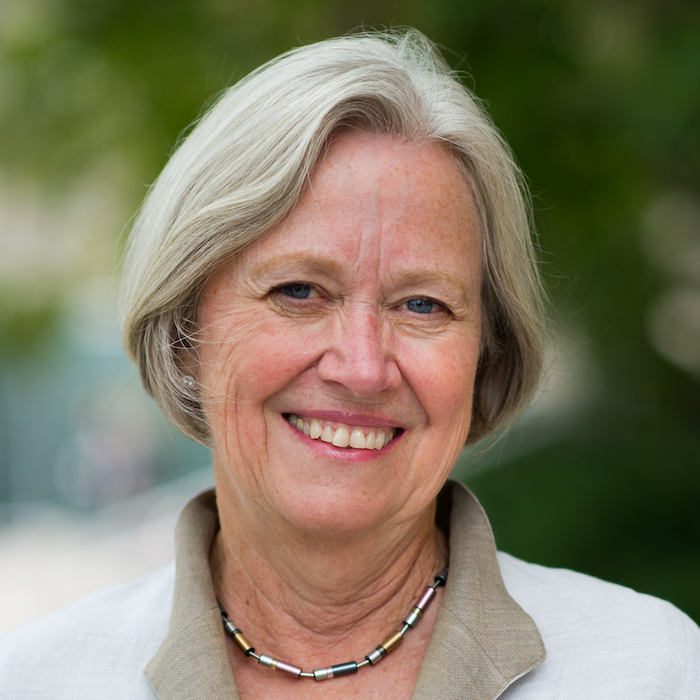 Shirley M. Tilghman was elected Princeton University’s 19th president on May 5, 2001 after serving on the Princeton faculty for 15 years.  Upon the completion of her term in June of 2013, she returned to the faculty. During her scientific career as a mammalian developmental geneticist, she studied the way in which genes are organized in the genome and regulated during early development, and was one of the founding members of the National Advisory Council of the Human Genome Project for the National Institutes of Health.

Dr. Tilghman is an Officer of the Order of Canada, the recipient of a Lifetime Achievement Award from the Society for Developmental Biology, the Genetics Society of America Medal, and the L’Oreal-UNESCO Award for Women in Science. She is a member of the American Philosophical Society, the National Academy of Sciences, the National Academy of Medicine and The Royal Society of London.  She serves as a trustee of Amherst College, the Institute for Advanced Study, and the Simons Foundation. She serves on the Science Advisory Board of the Chan Zuckerberg Initiative, is a director of The Broad Institute, and a Fellow of the Corporation of Harvard College.